The Conference is organized by: 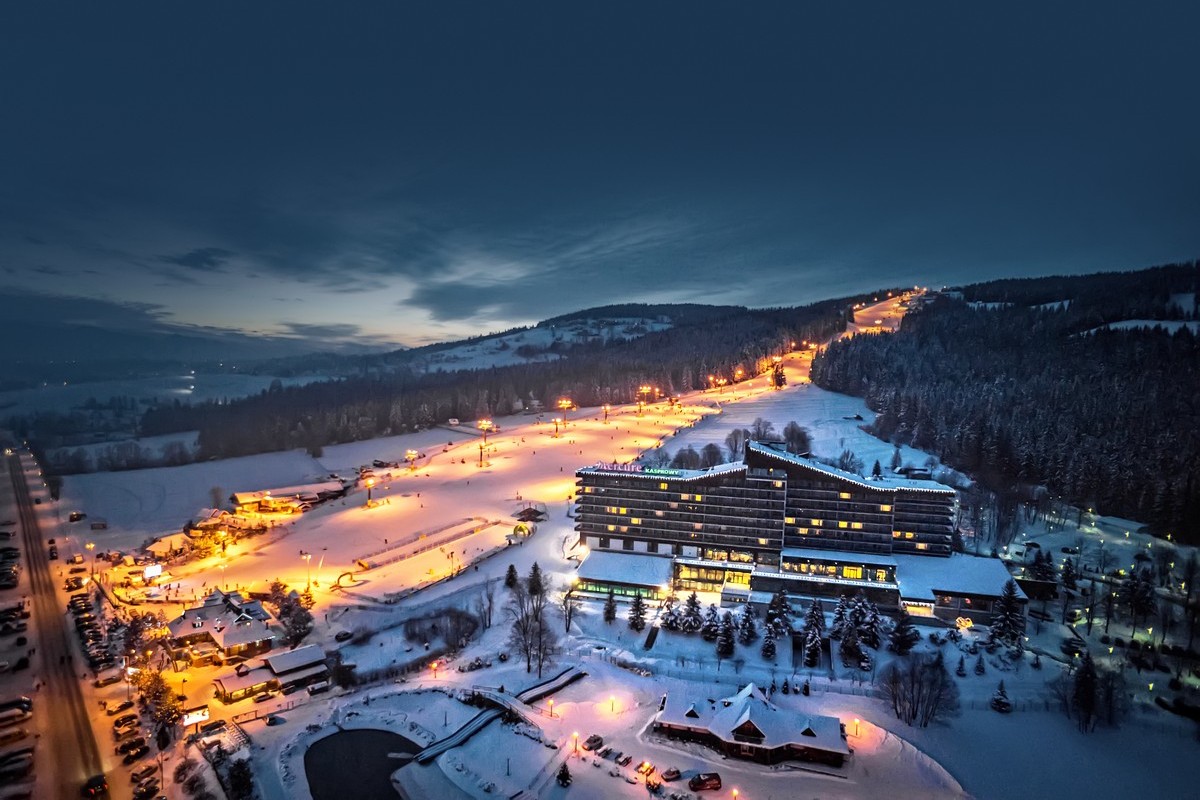 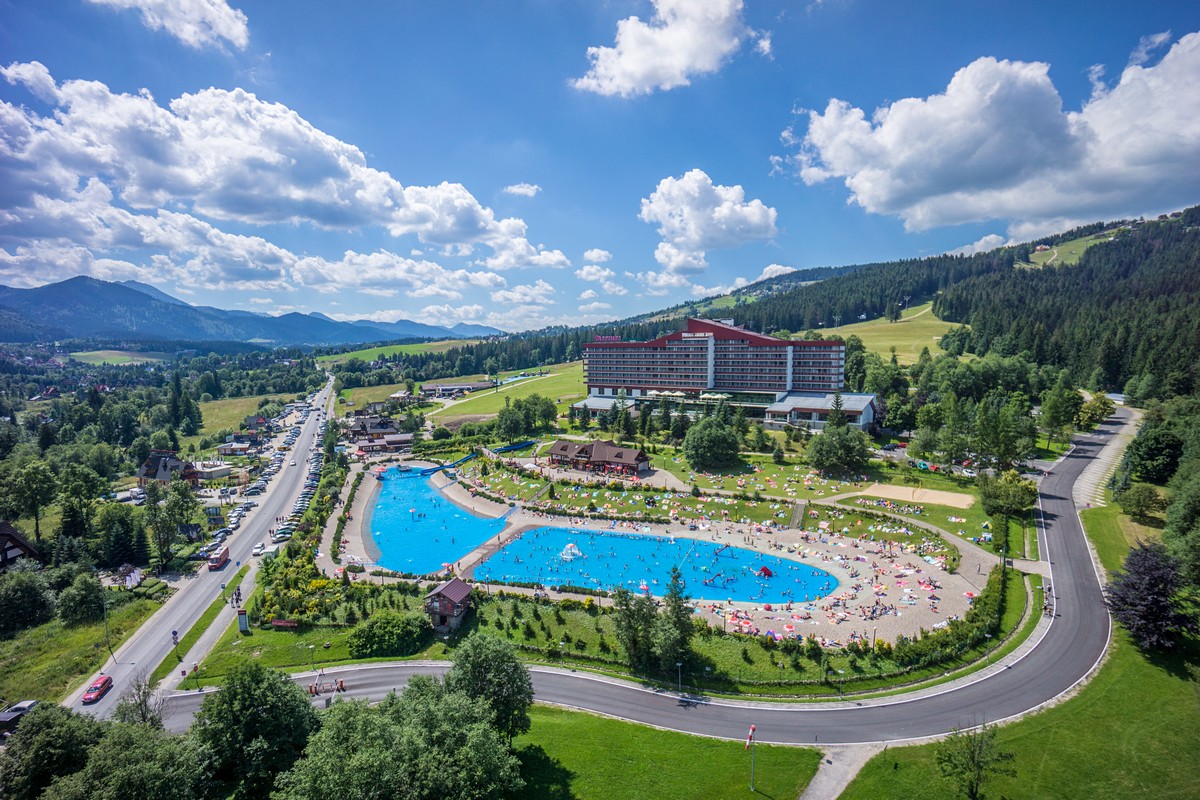 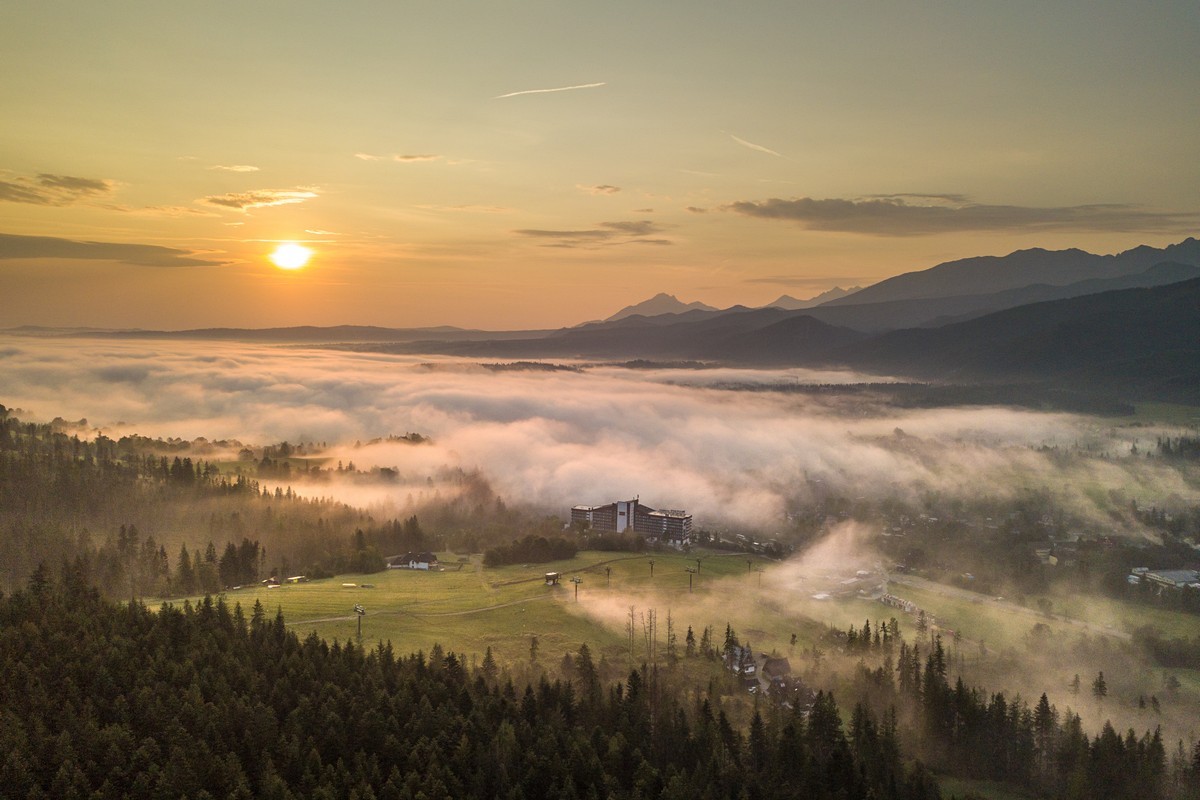 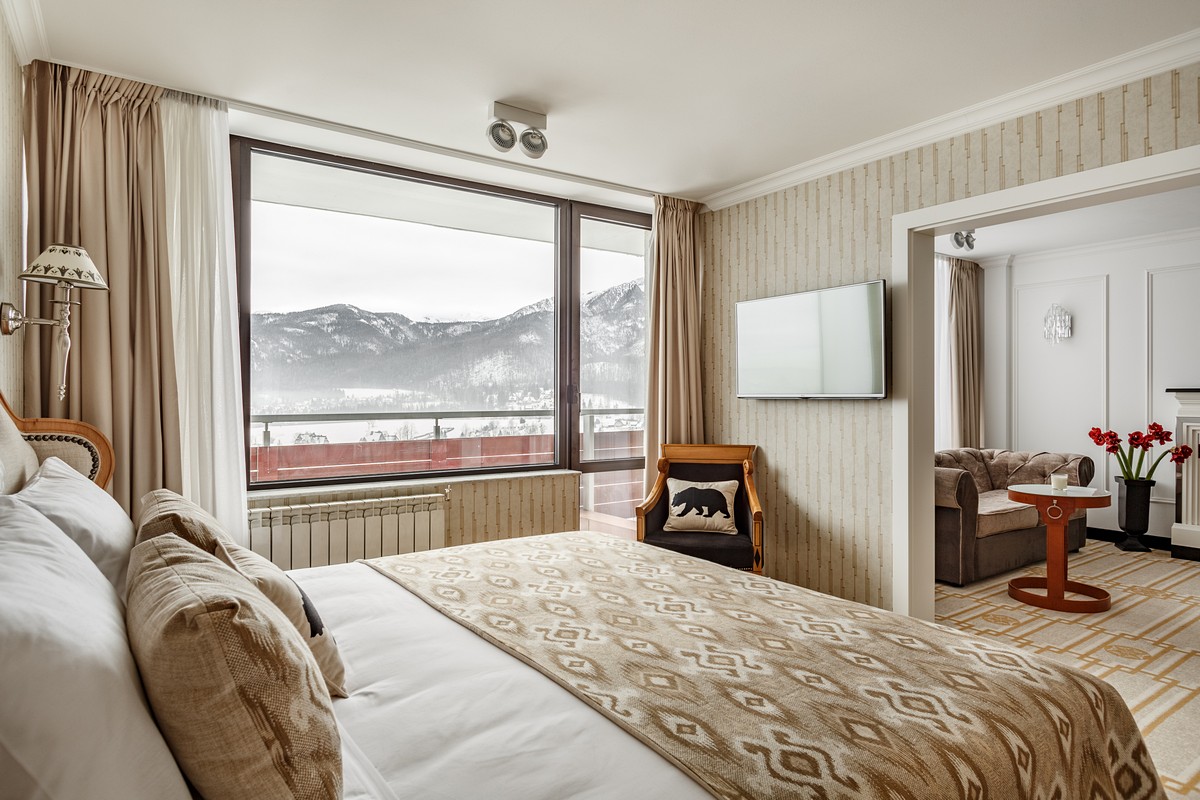 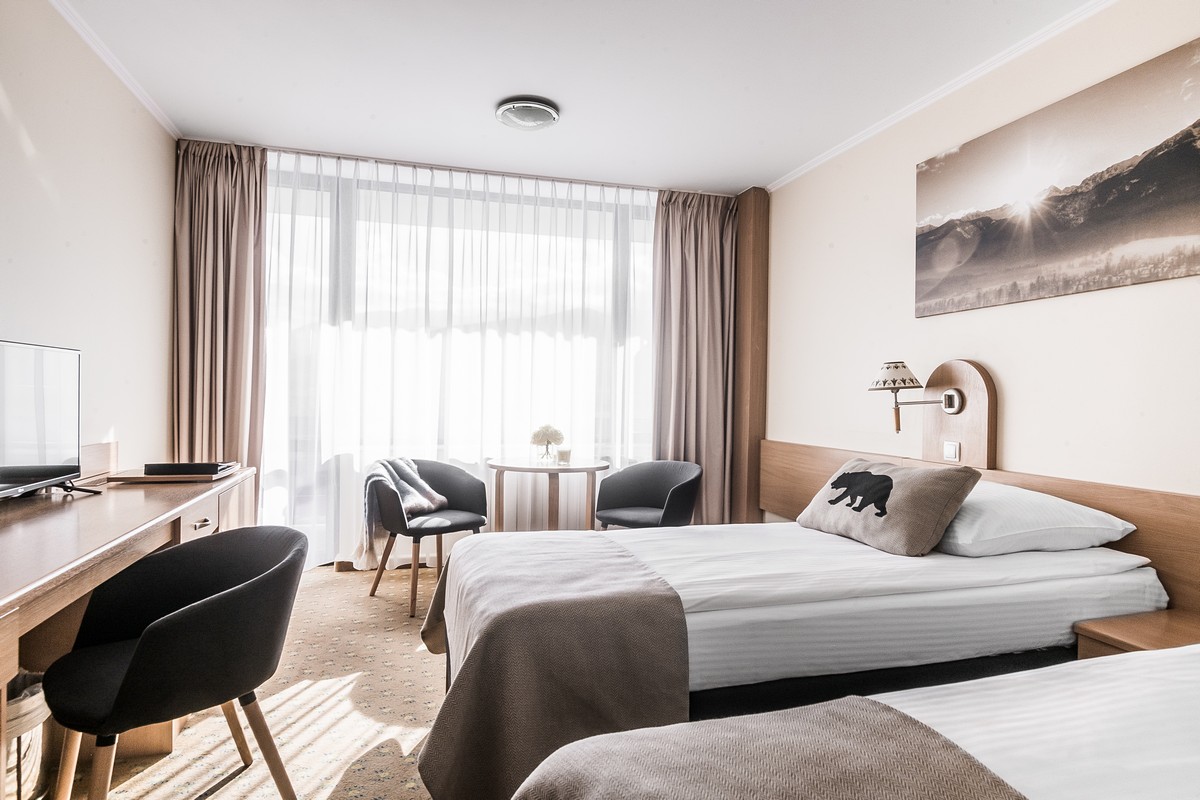 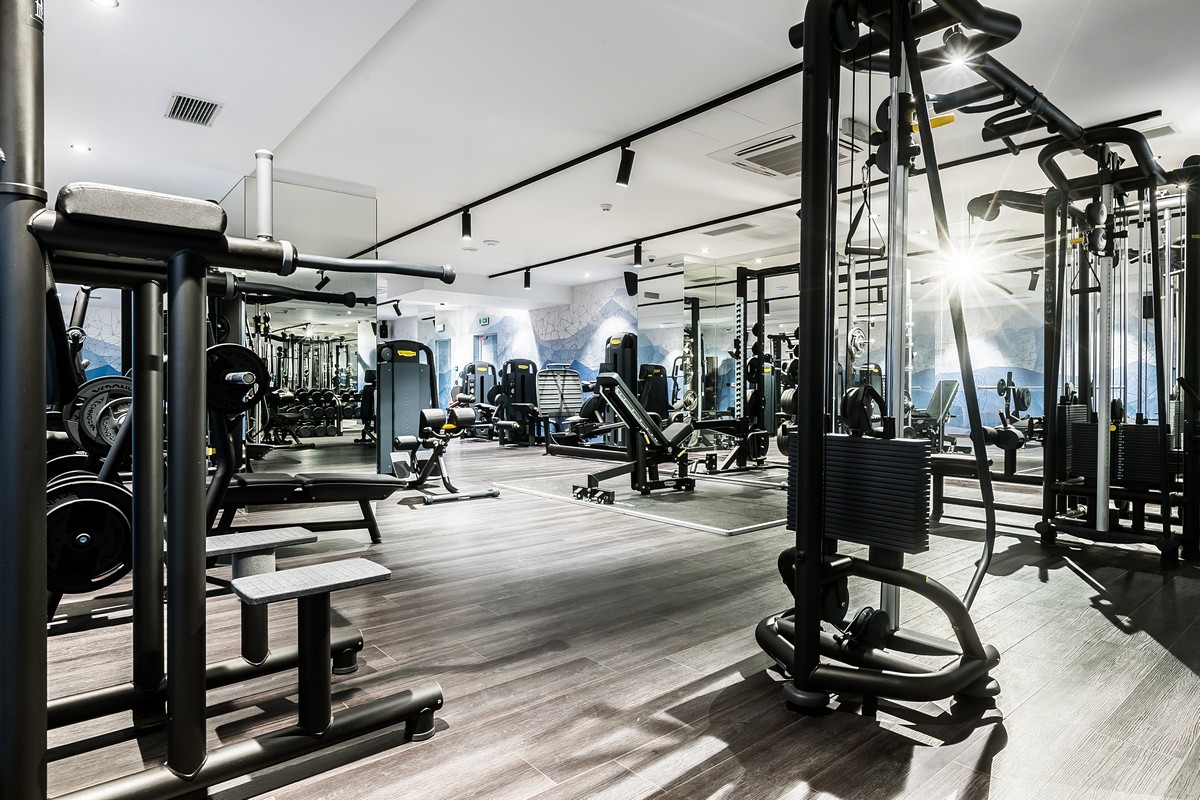 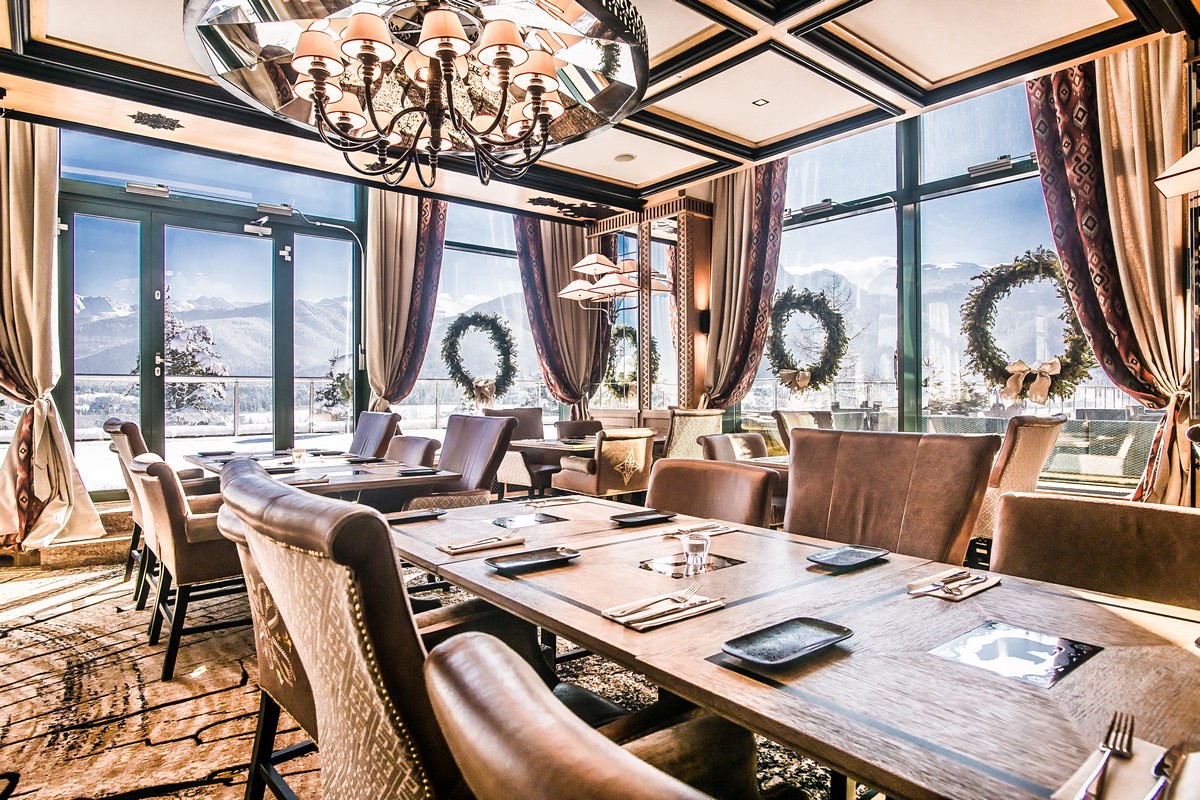 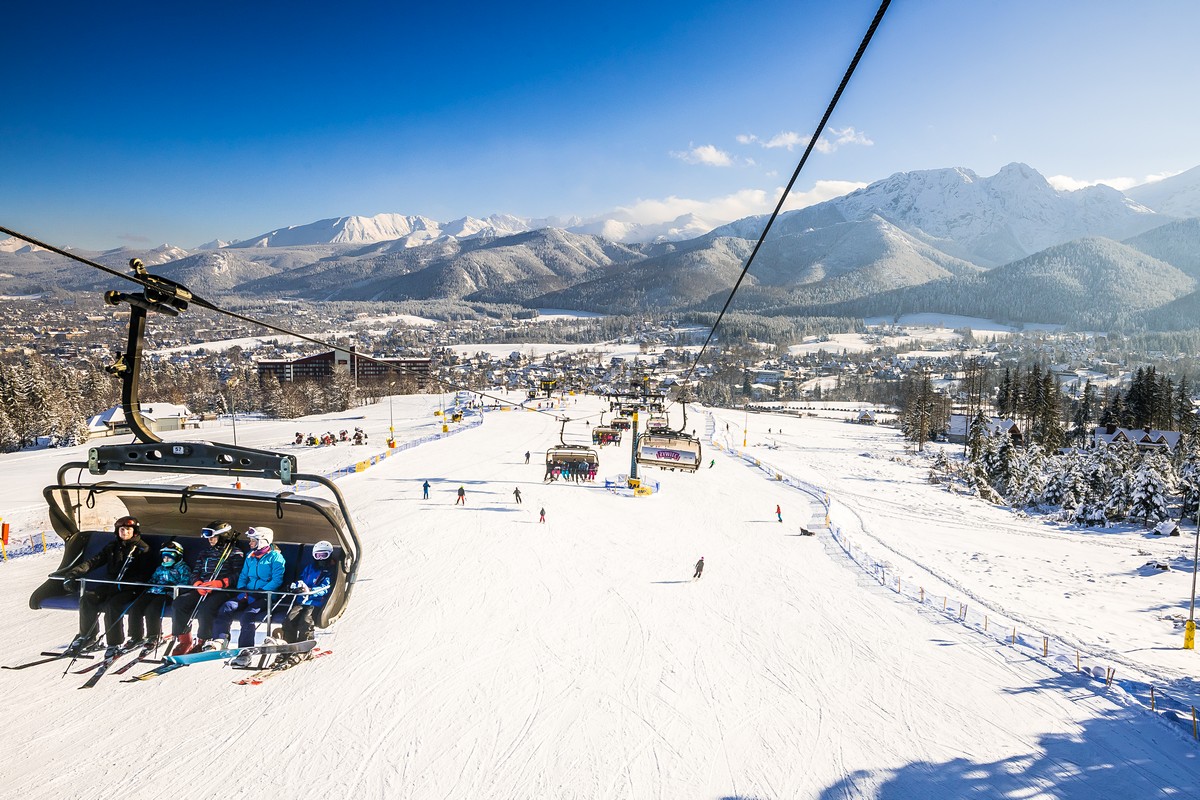 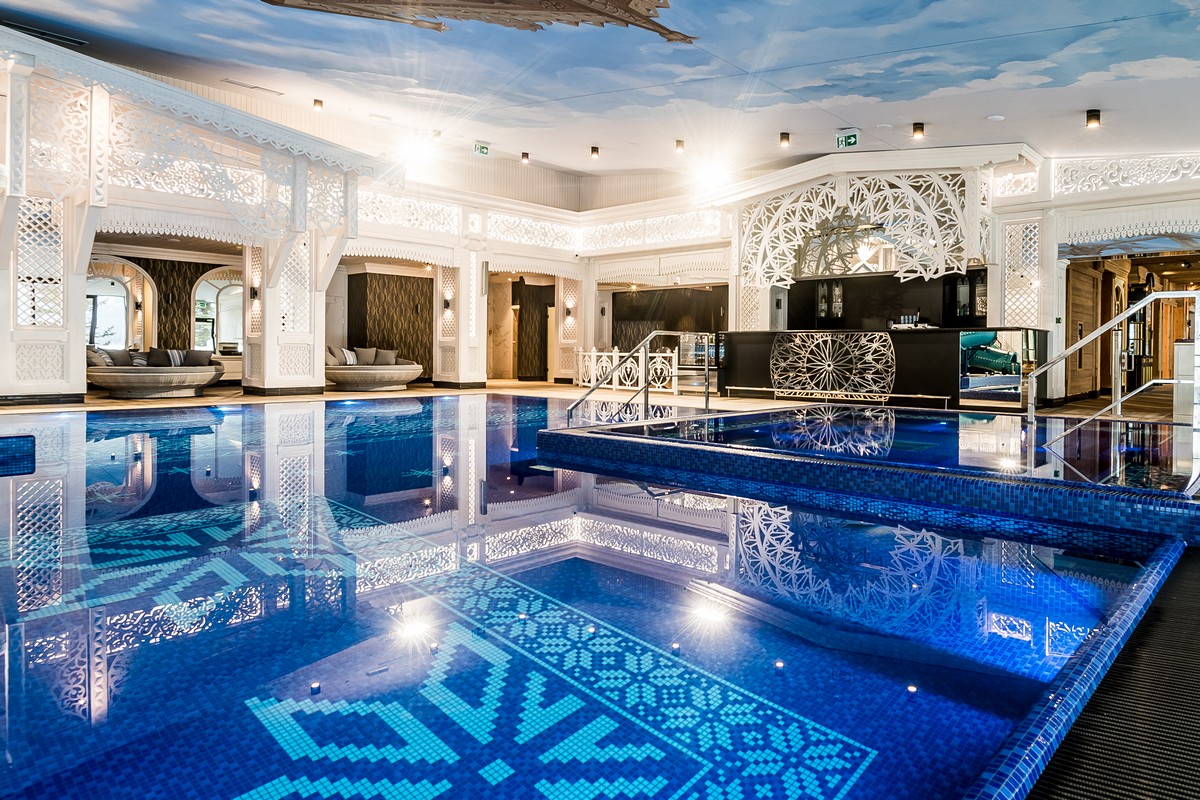 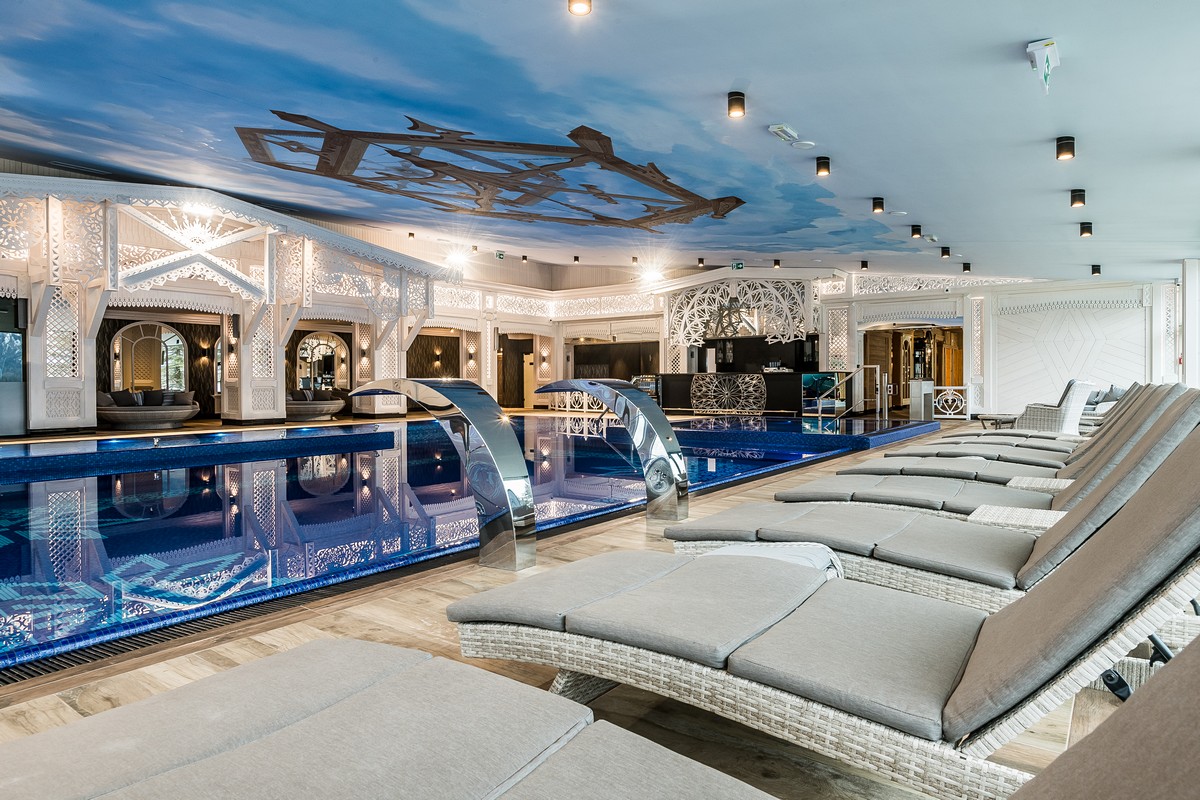 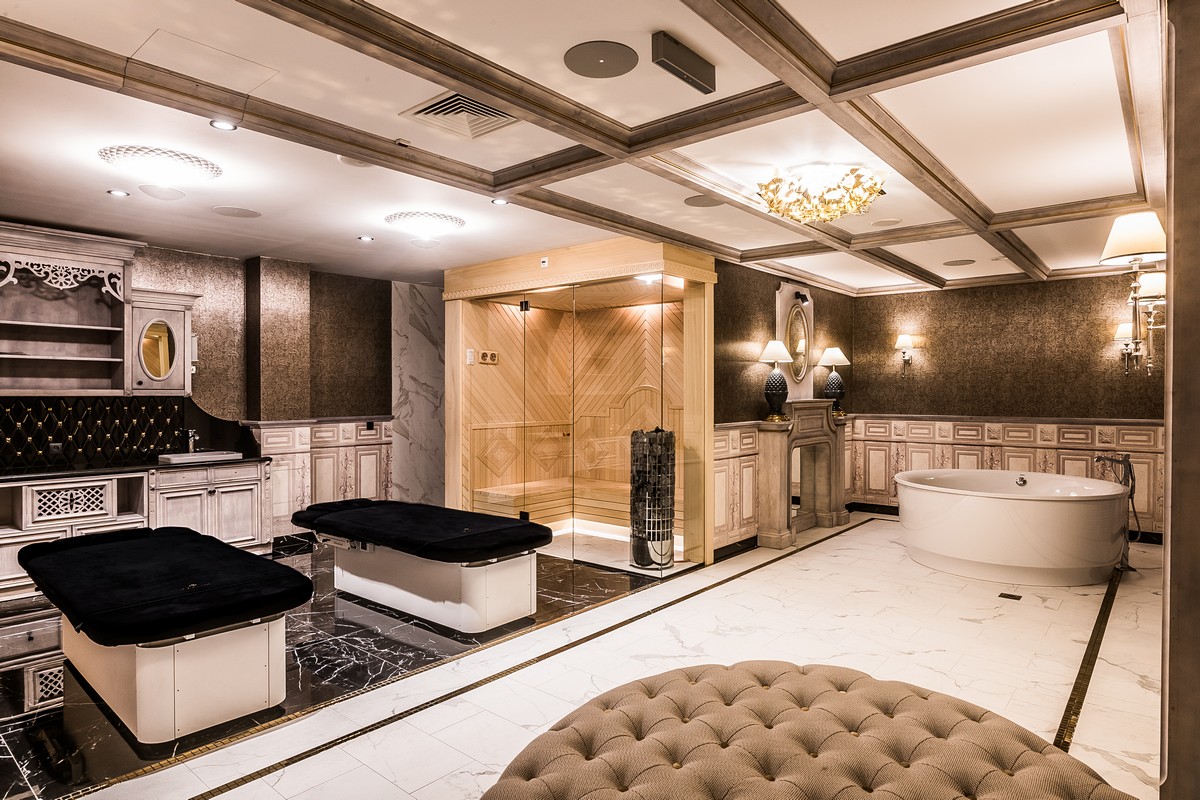 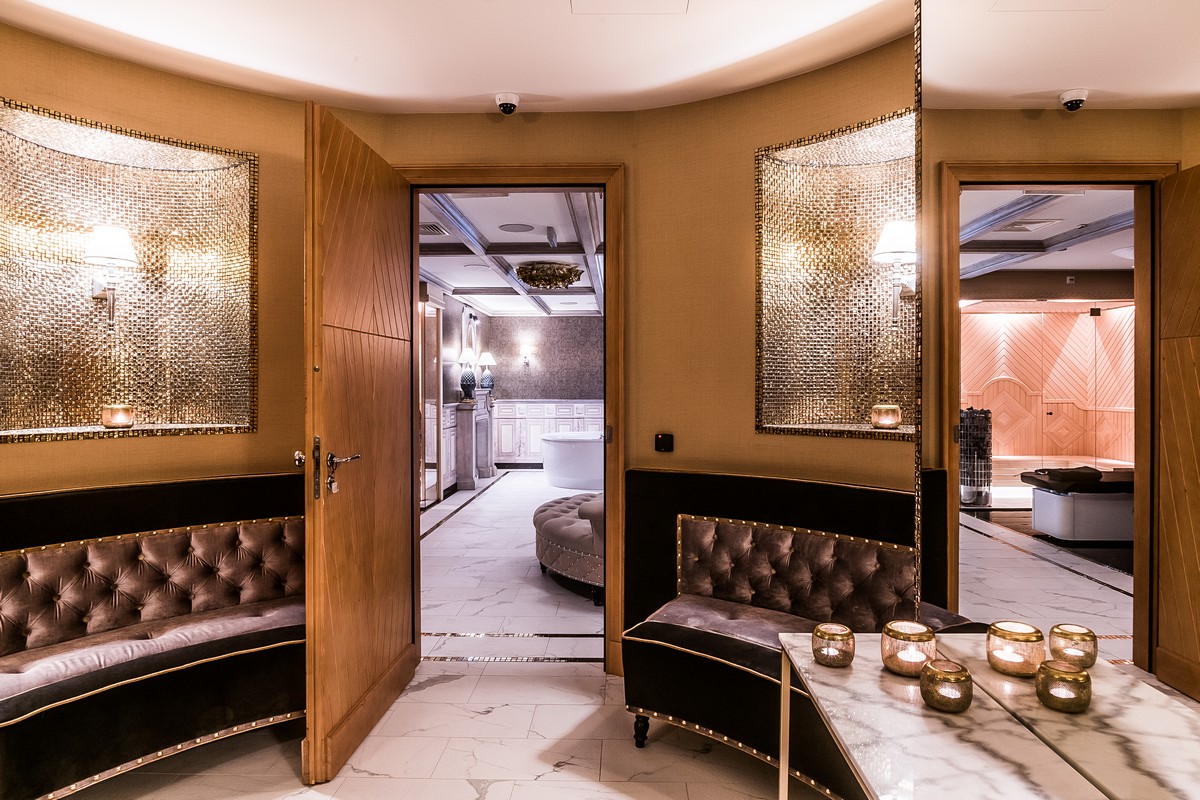 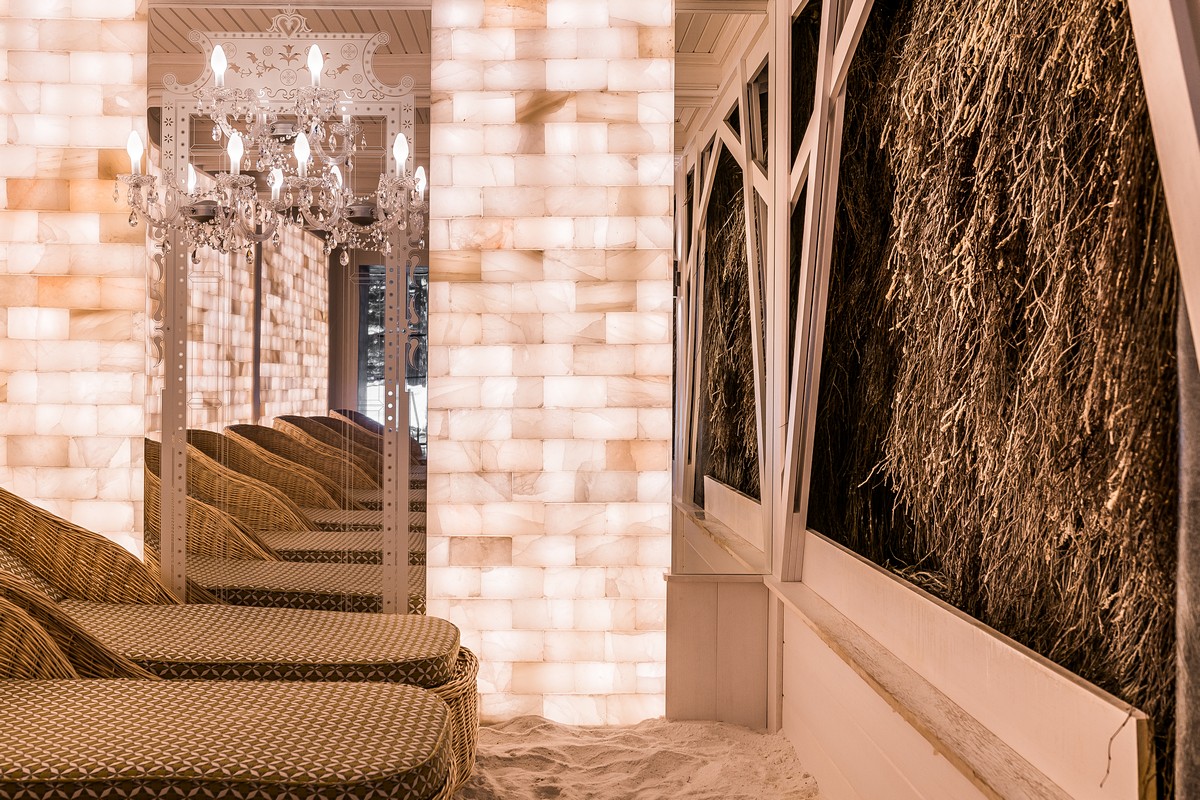 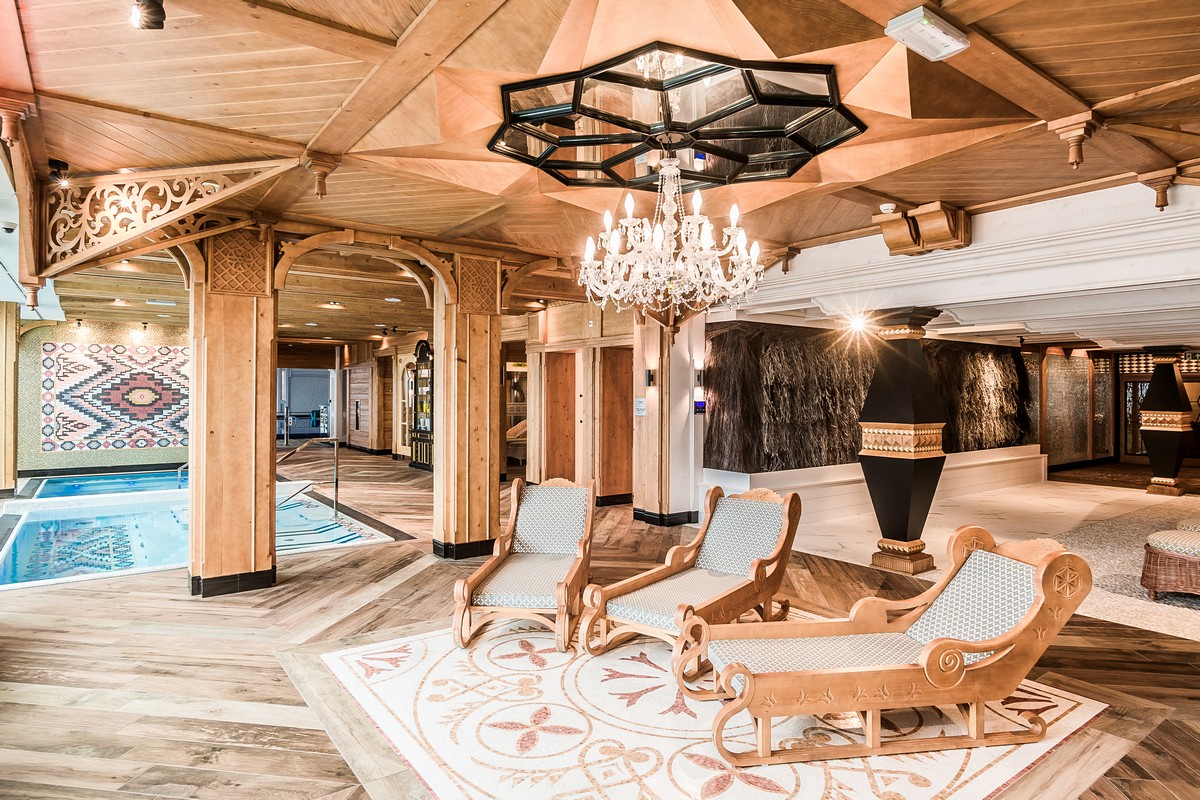 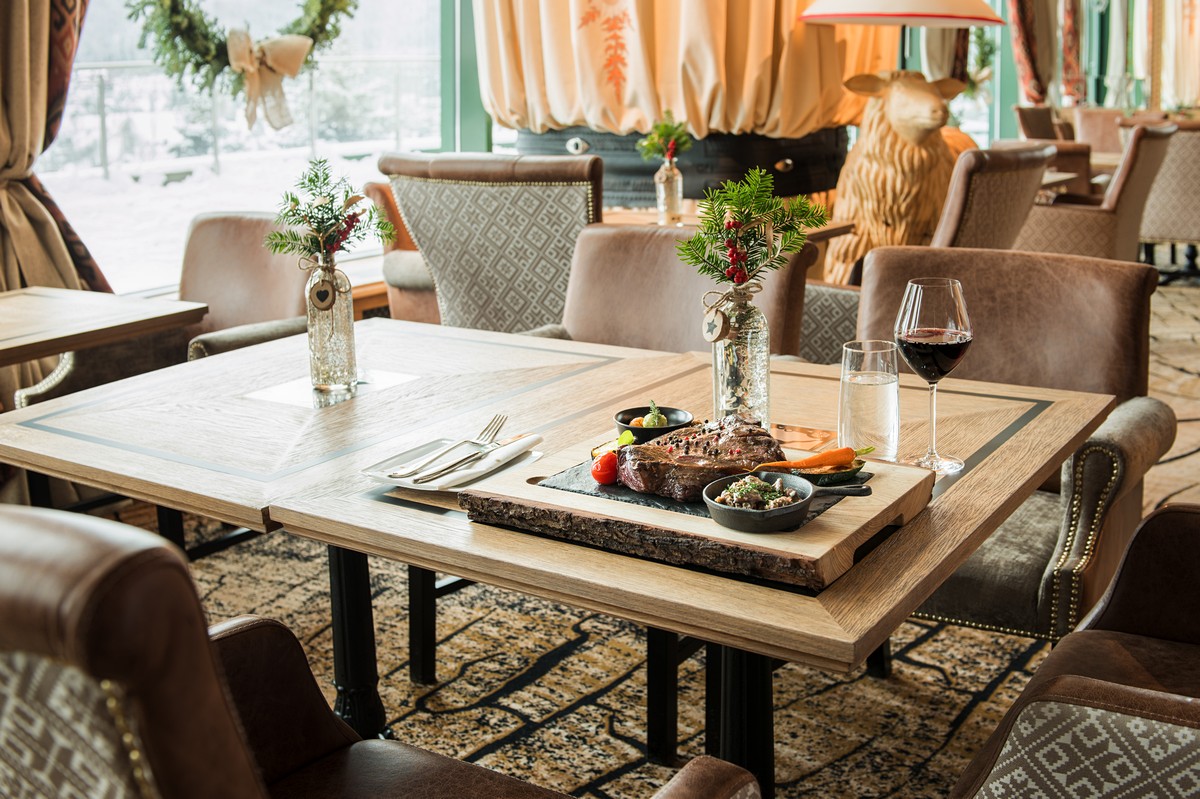 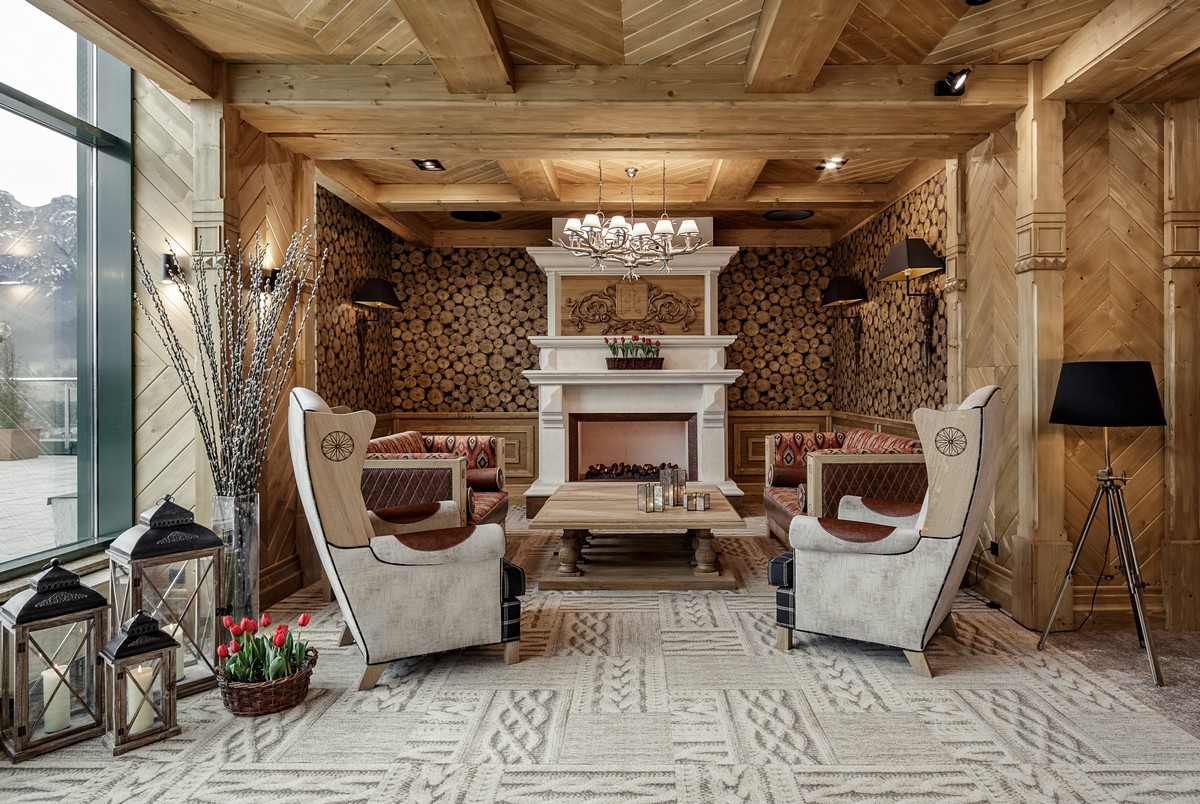 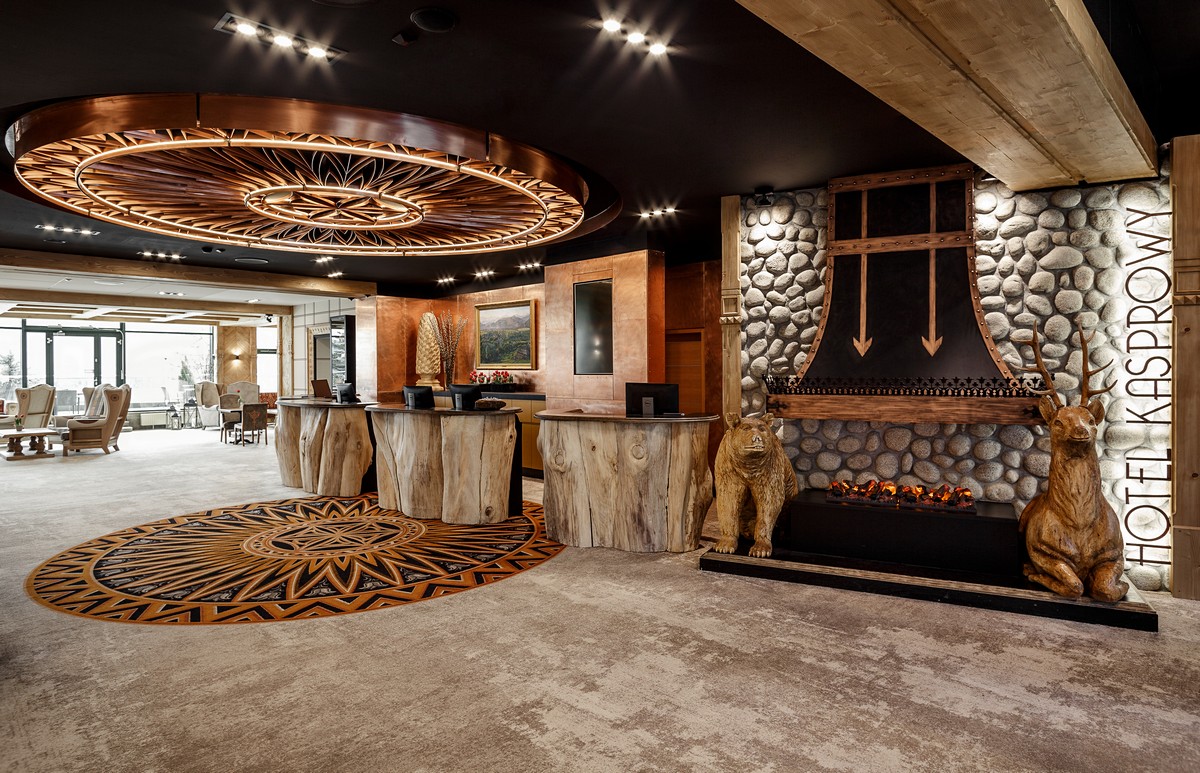 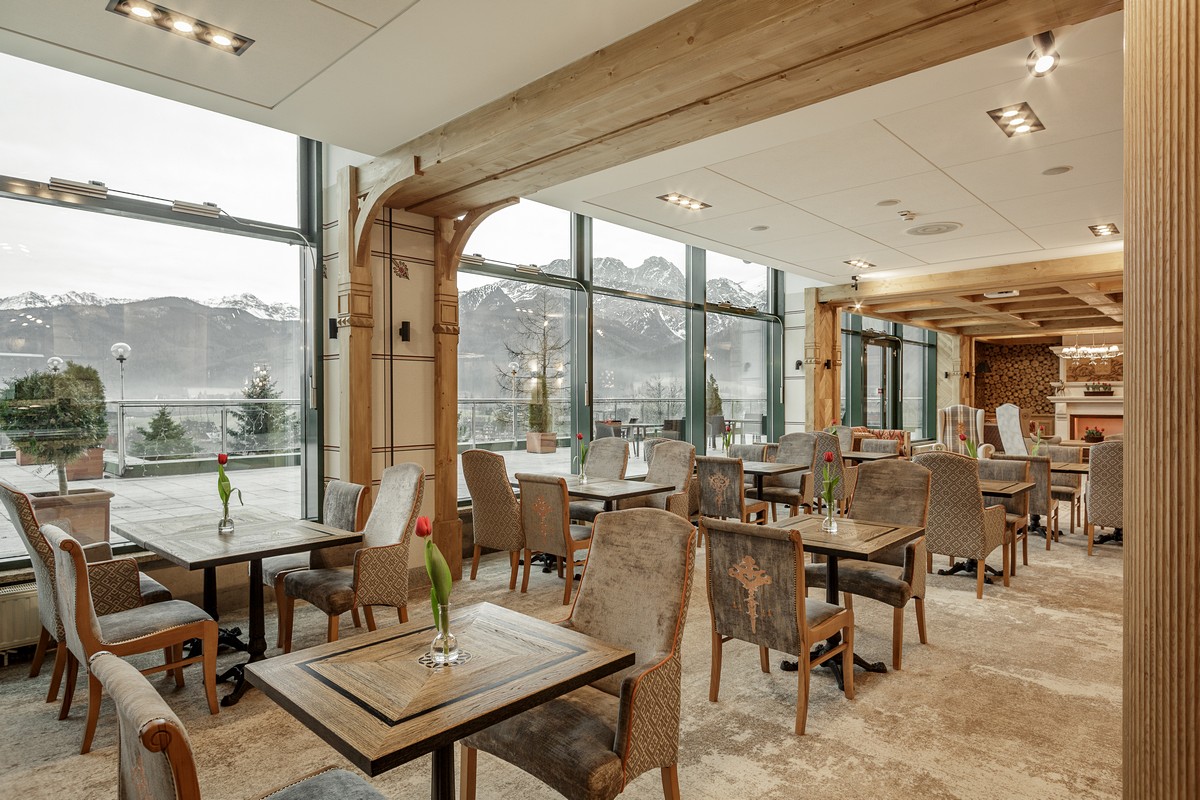 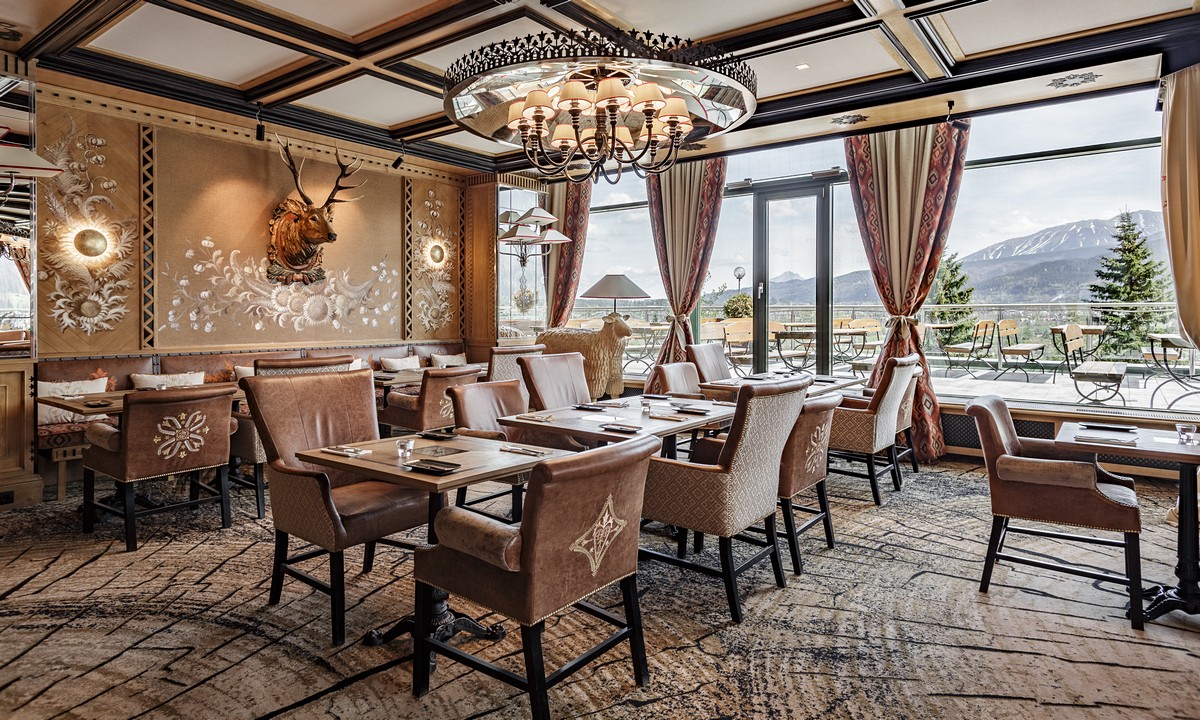 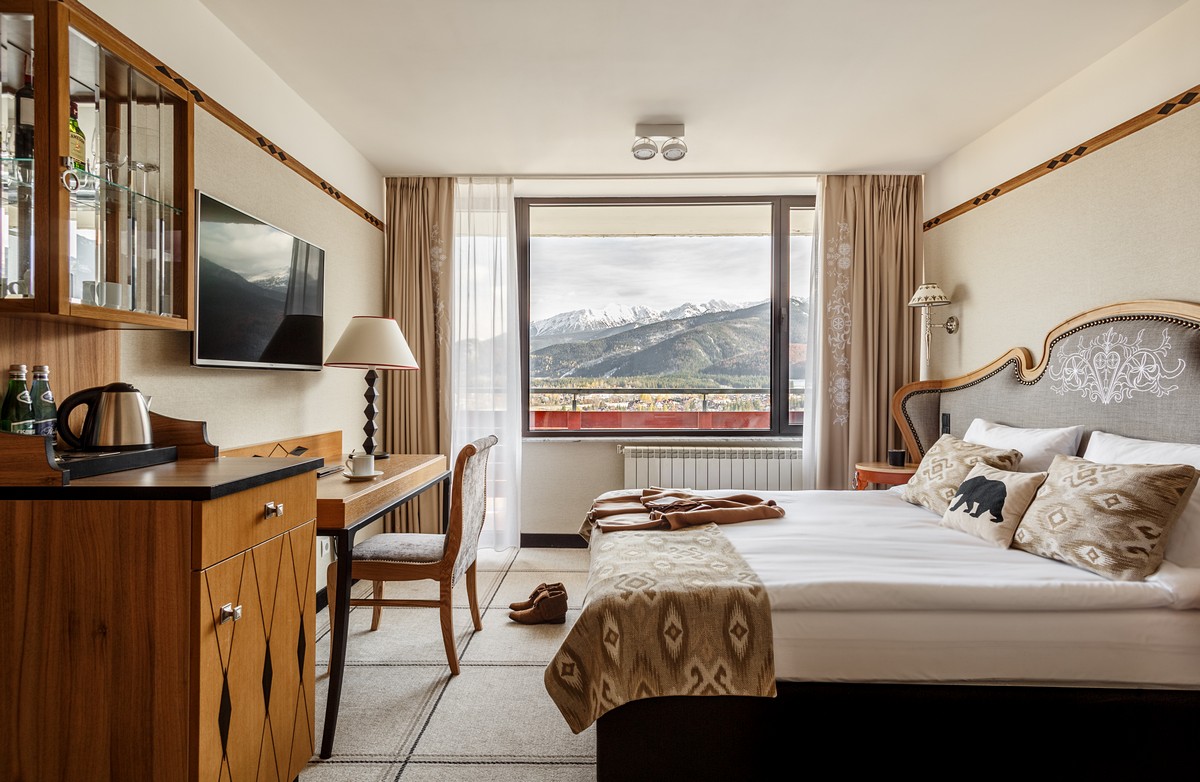 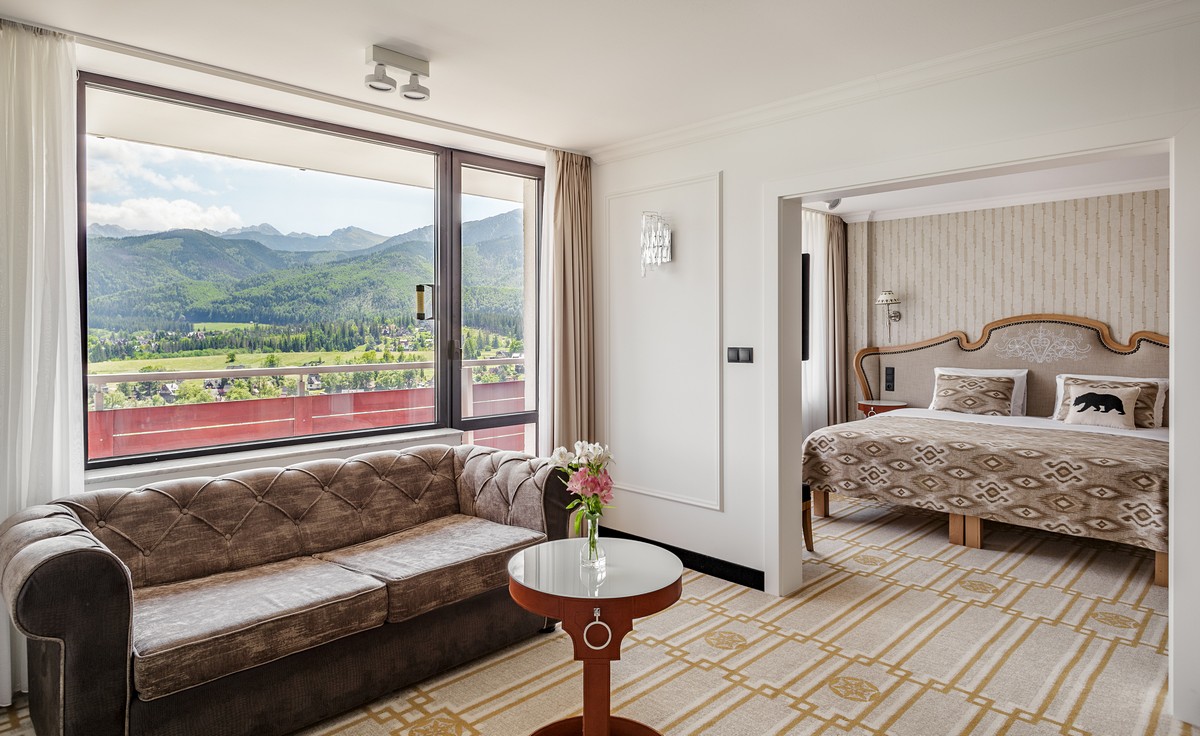 Professor Nikola Kasabov is Fellow of IEEE, Fellow of the Royal Society of New Zealand, Fellow of the INNS College of Fellows, DVF of the Royal Academy of Engineering UK and the Scottish Computer Association. He is the Founding Director of the Knowledge Engineering and Discovery Research Institute (KEDRI), Auckland and Professor at the School of Engineering, Computing and Mathematical Sciences at Auckland University of Technology. Kasabov is the 2019 President of the Asia Pacific Neural Network Society (APNNS) and Past President of the International Neural Network Society (INNS). He is member of several technical committees of IEEE Computational Intelligence Society and Distinguished Lecturer of IEEE (2012-2014). He is Editor of Springer Handbook of Bio-Neuroinformatics, Springer Series of Bio-and Neurosystems and Springer journal Evolving Systems. He is Associate Editor of several journals, including Neural Networks, IEEE TrNN, Tr CDS, Information Sciences, Applied Soft Computing. Kasabov holds MSc and PhD from TU Sofia, Bulgaria. His main research interests are in the areas of neural networks, intelligent information systems, soft computing, bioinformatics, neuroinformatics. He has published more than 620 publications. He has extensive academic experience at various academic and research organisations in Europe and Asia, including: TU Sofia Bulgaria; University of Essex UK; University of Otago, NZ; Advisory Professor at Shanghai Jiao Tong University, Visiting Professor at ETH/University of Zurich and Robert Gordon University UK. Prof. Kasabov has received a number of awards, among them: Doctor Honoris Causa from Obuda University, Budapest; INNS Ada Lovelace Meritorious Service Award; NN Best Paper Award for 2016; APNNA ‘Outstanding Achievements Award’; INNS Gabor Award for ‘Outstanding contributions to engineering applications of neural networks’; EU Marie Curie Fellowship; Bayer Science Innovation Award; APNNA Excellent Service Award; RSNZ Science and Technology Medal; 2015 AUT Medal; Honorable Member of the Bulgarian and the Greek Societies for Computer Science. More information of Prof. Kasabov can be found on the KEDRI web site: http://www.kedri.aut.ac.nz

The talk argues and demonstrates that the third generation of artificial neural networks, the spiking neural networks (SNN), can be used to design brain-inspired architectures that are not only capable of deep learning of temporal or spatio-temporal data, but also enabling the extraction of deep knowledge representation from the learned data. Similarly to how the brain learns time-space data, these SNN models do not need to be restricted in number of layers, neurons in each layer, etc. as it is the case with the traditional deep neural network architectures. When the SNN model is designed to follow a brain template, knowledge transfer between humans and machines in both directions becomes possible through the creation of brain-inspired BCI. The presented approach is illustrated on an exemplar SNN architecture NeuCube (free software and open source available from www.kedri.aut.ac.nz/neucube) and case studies of brain and environmental data modelling and knowledge representation using incremental and transfer learning algorithms These include predictive modelling of EEG and fMRI data measuring cognitive processes and response to treatment, AD prediction, BCI, human-human and human-VR communication, hyper-scanning and other. More details can be found in the recent book: Time-Space, Spiking Neural Networks and Brain-Inspired Artificial Intelligence, Springer,2019, https://www.springer.com/gp/book/9783662577134.

Zbigniew Michalewicz received the Master of Science degree from the Technical University of Warsaw, Warsaw, Poland, in 1974; the Ph.D. degree from the Institute of Computer Science, Polish Academy of Sciences, Warsaw, in 1981, and the D.Sc. degree in Computer Science from the Polish Academy of Science in 1997. He is currently Emeritus Professor of Computer Science at the University of Adelaide, Australia. He is also a Professor with the Institute of Computer Science, Polish Academy of Sciences, the Polish-Japanese Institute of Information Technology, Warsaw, and the State Key Laboratory of Software Engineering, Wuhan University, Wuhan, China. He is also associated with the Structural Complexity Laboratory, Seoul National University, South Korea. Zbigniew Michalewicz is the Chief Scientific Officer at Complexica (www.complexica.com), a leading provider of software applications that harness the power of Artificial Intelligence and big data to improve the effectiveness of sales & marketing activities. For many years his research interests were in the field of evolutionary computation. He published several books, including a monograph Genetic Algorithms + Data Structures = Evolution Programs (3 editions, a few translations, over 20,000 citations, source: Google Scholar), and over 300 technical papers in journals and conference proceedings that are cited widely (50,000 citations, source: Google Scholar). Other books include Adaptive Business Intelligence and How to Solve It: Modern Heuristics (both published by Springer, Berlin, 2006 and 2004, respectively), Puzzle-based Learning (Hybrid Publishers, Melbourne, 2008), Winning Credibility: A Guide for Building a Business from Rags to Riches (Hybrid Publishers, Melbourne, 2007), where he described his business experiences over the last years.

Zbigniew Michalewicz was one of the editors-in-chief of the Handbook of Evolutionary Computation and the general chairman of the First IEEE International Conference on Evolutionary Computation held in Orlando, June 1994. In December 2013 Zbigniew was awarded (by the President of Poland, Mr. Bronislaw Komorowski) the Order of the Rebirth of Polish Polonia Restituta – the second highest Polish state decoration civilian for outstanding achievements in the field of education, science, sports, culture, arts, economy, national defence, social activities, the civil service and the development of good relations with other countries.

The talk would cover a few AI-based business applications for transforming data into decisions, based on work done for three companies (NuTech Solutions, SolveIT Software, and Complexica) over the last 20 years. A few general concepts (Adaptive Business Intelligence, Travelling Thief Problem, Larry – the Digital Analyst) would be discussed and illustrated by a few examples. The final part of the talk would present Complexica’s approach for increasing revenue, margin, and customer engagement through automated analysis.

Witold Pedrycz "From Data to Information Granules: Quantitative and Qualitative Facets of AI"

Information granules are abstract constructs that bring together individual entities because of their closeness, similarity, or resemblance. The level of abstraction makes a description of the problem manageable and problem solving strategies feasible and efficient.

Some selected topics of data analytics in which information granularity is visible such as (i) imputation, (ii) time series prediction, (ii) data stream analysis, (iii) imputation, (iv) association analysis and associative memories, and (v) transfer learning are formulated and discussed.

The tutorial is made self-contained; all required prerequisite material will be made an initial part of the presentation. Previous Next
Committee on Informatics of the Polish Academy of Sciences 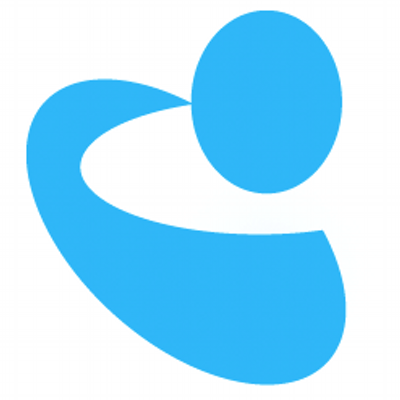